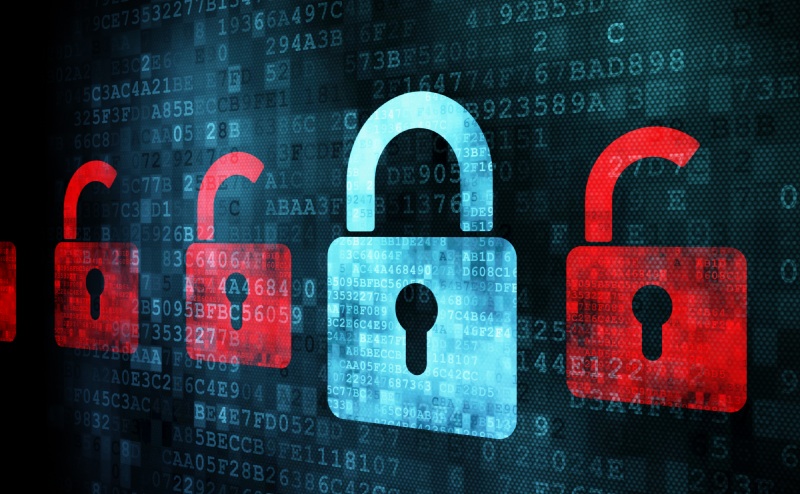 The past summer included several large health data breaches, with the majority of them stemming from cybersecurity attacks and unauthorized online access.

While the summer of 2016 is quickly coming to an end, covered entities and their business associates cannot ease up on their data security measures. If the past three months have been any indication, large health data breaches are not about to cease anytime soon.