The CyberAttack That Crippled America’s Internet: Know The Facts 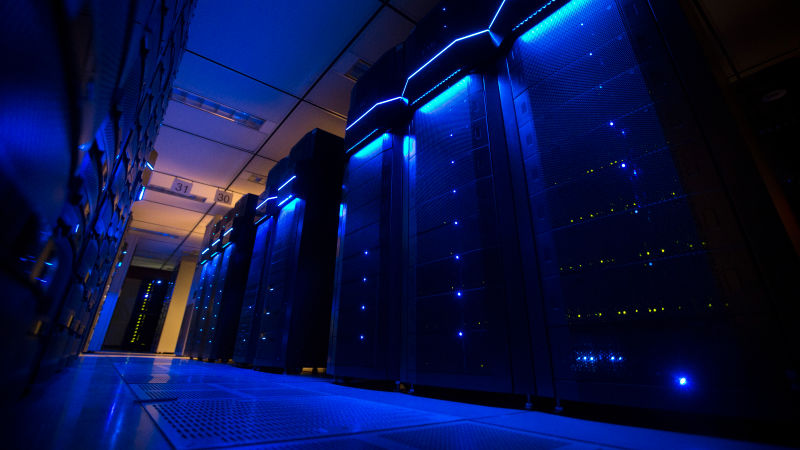 Cyberattacks continue to grow stronger and appears more frequently across the globe. In 2016,  the Domain Name System (DNS) provider Dyn became one of the most recent targets of  cybercrime, as their servers suffered from an DDoS attack unprecedented from anything that  has been seen before. The attack was made up from a botnet of different “Internet of Things”  (IoT) devices, including smart TVs, DVRs and cameras, which resulted in customers being  unable to access their Amazon, Twitter and Spotify accounts, among other websites.

No one is certain who the bad actors were that were responsible for the attack, and an  anonymous senior US intelligence official reported to NBC News that the cyberattack was a  classic example of of internet vandalism rather than something that was state-sponsored.

At this point, Dyn has stated that the the nature and source of the attack is still under  investigation. With the help of the analysis from the web-organizations Flashpoint and Akamai,  Dyn has concluded that after observing tons of discrete IP addresses that were involved in the  attack, that one of the sources of the traffic for the attacks were made by the malware Mirai  botnet, which infected tons of different IoT devices. Some of these targeted devices came from  the Chinese webcam manufacturer Hangzhou Xiongmai, which were vulnerable because the  users were not forced to change their passwords, leaving their accounts with default passwords  that were easy to be co-opted by hackers.

Dyn further stated that the hacking appeared to be the first large-scale attack that had been  done upon IoT devices, and that future attacks like this could potentially allow major parts of the  internet’s infrastructure, many of which are protected by some of the best DDoS mitigation, to  be taken down by the unprecedented amounts of DDoS power similar to the one used in this  cyberattack.

This unfortunate event has proven that unsecured IoT devices could potentially be overtaken by  available malware, such as the Mirai botnet, and if future hackers continue to use this form of  cyberattack, major changes to the Internet will need to be made in the future. It’s important that  people are consulted on online security so that they will always be prepared and protected from  potential hacking of their own devices.

Extream Security is here to help guide all customers through the safety measures that can be  made to IoT devices to lower the risk of cyberattacks. For more information, please visit our  website at extreamsecurity.com.