Anthem Breach: The Good, Bad and the Ugly. 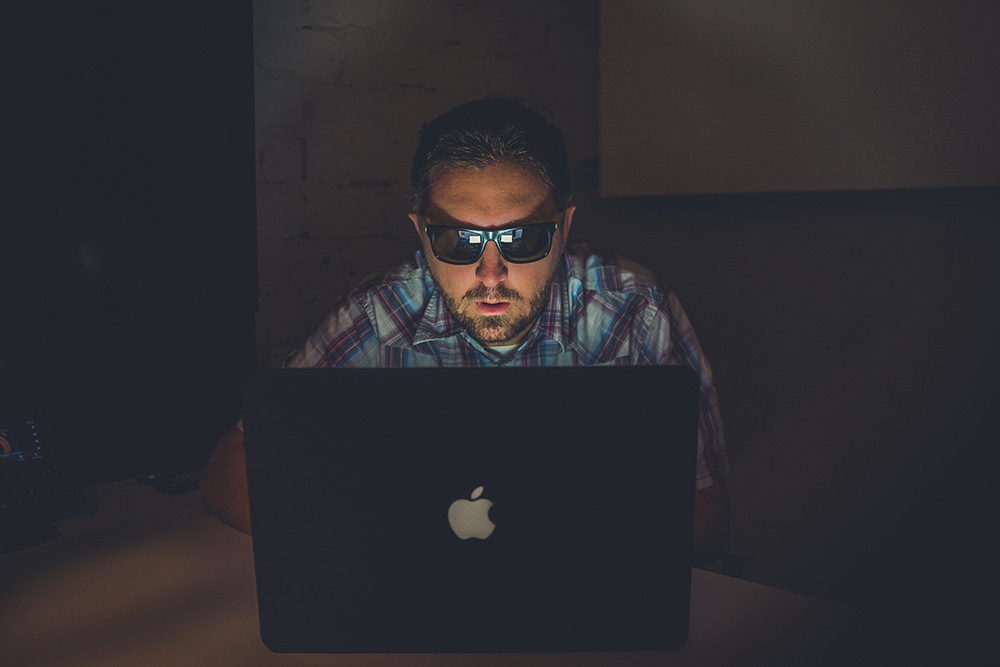 How the Breach Occurred:

Anthem Inc. is the second largest health insurance company in the United States, and according to their own metrics, one out of nine Americans have medical coverage through their affiliated plans. The company disclosed the breach on February 4, 2015 where they revealed that the hackers had gained information on both current and former members of the company, including names, birthdays, social security numbers and addresses, and there might have been a chance that 80 million records were exposed to the cyber attack.

The Associated Press reported that since the beginning of the incident, five tech employees were compromised and it’s possible that the bad actors involved in the attack tried to compromise the database a lot earlier in the year of 2014, but ultimately failed. However, the attack was not as sophisticated as Anthem Inc. had advertised it, and the root cause of the problem was most likely due to Phishing, in which a hacker asks for information rather than using the vulnerabilities that already exists in different programs such as Java, Microsoft and Adobe.

As of this moment, no one knows for sure where the attack came from. Several media outlets reported that China was responsible for the breach and that the attackers allegedly worked with FireEye (Mandiant), but these claims have been denied.

Due to its high amount of information, a breach of your health insurance could leave you in a vulnerable and dangerous situation. Often seen as the “jewel of the crown” for any hacker, your Protected Health Information (PHI) has more value than your Personally identifiable information (PII), which is why it’s important that you keep your PHI safe at all times. eXstream Security is here to help keep the health insurance of you, your employees and your loved ones safe from hackers and these forms of data breaches. Please contact one of our experts at info@exstreamsecurity.com for more information.