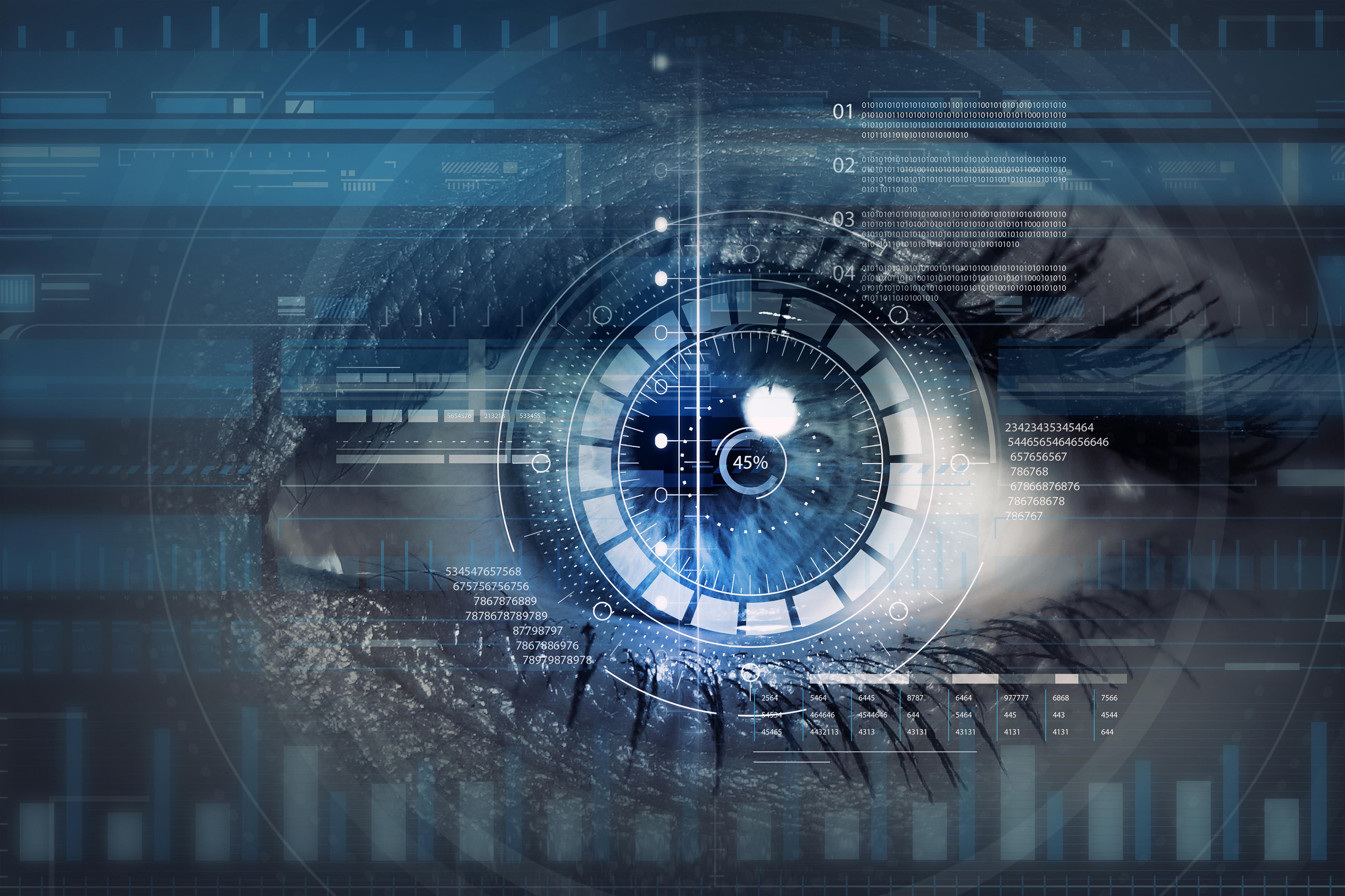 The reliance on the internet and the growing technology trend has given rise to vulnerabilities not previously seen. Cyber thieves are evolving and becoming more and more capable of exploits those weaknesses. Since a majority of individuals have valuable personal data online in any number of places, the internet has become a treasure trove to would be hackers looking to steal your information. That is where the concept of blockchain could help bolster cyber security options. Blockchain is simply a decentralized digital ledger of all cryptocurrency online transactions. The blockchain technology enables user information to be scattered throughout the internet versus a more centralized database. There are several ways blockchain can benefit cyber security.

As mentioned, blockchain is a decentralized ledger that enables users to store their data on their devices or out on the internet without fear of hacking. This is because individual users are responsible for different parts of the blockchain and the storage of their particular pieces. The security involved requires all users to verify the blockchain data, which eliminates the ability to fabricate or remove it. If a hacker were to attempt to interject into the blockchain, the entire system would determine that those manipulated blocks do not belong and then would simply ignore those falsified blocks.

When a cryptocurrency transaction is conducted, it is added to the blockchain. Once a block is added, it must be validated by more than 50% of the blockchain system. This allows for increased traceability because each block is signed digitally by the user and time-stamped once it has been validated. It eliminates the possibility of unauthorized changes and maintains the integrity of the chain.

Since most centralized databases are more vulnerable to hacking, the decentralized system of blockchain makes the data much less vulnerable. In addition, part of the vetting process when a block is added is a device authentication, which removes the need for a password. Removing the password functionality, removes the ability for cyber thieves to exploit it. Another nice feature of blockchain technology is that it allows for data coming from individual devices to be encrypted before it even hits the network, which again removes the vulnerability to hacking.

Originally, blockchain was seen only as a part of the cryptocurrency craze, but more and more companies are looking at the inherent benefits it provides for cyber security. With the ability to trace transactions and require other layers of authentication, blockchain has removed the more commonly known practice of centralized data housing. The future of blockchain cyber security may very well lead to a more protected online environment.